What is the role of government?  It is not a question you hear much unless it is in a very narrow context.  Government should do this or do that.  It is interesting though, to think in a much broader sense as to what we want governments to do for us.

In order to get a ‘top down’ understanding we need to put it into some sort of framework.  A useful approach is to try and define what a government is there for.  If there was a void where government is today, how would we define the proposed government.

“The only way whereby anyone divests himself of his natural liberty, and puts on the bonds of civil society, is by agreeing with other men to join and unite into a community, for their comfortable, safe, and peaceable living one amongst another, in a secure enjoyment of their properties, and a greater security against any that are not of it.”

Ignoring the final comment which sounds a bit like ‘turn back the boats’, his contention is that in order to successfully unite into a community, an agreement has to be reached to form a body, or government.  This body will ensure comfortable, safe and peaceable living in a secure environment.  In other words, a civil society is one where we look after one another.  Where the common good is more important than the individual good.  Where the basic needs of man are met by the civil society.

Next question.  What are the basic needs.  At this point we can turn to Maslow and his Hierarchy of Needs. 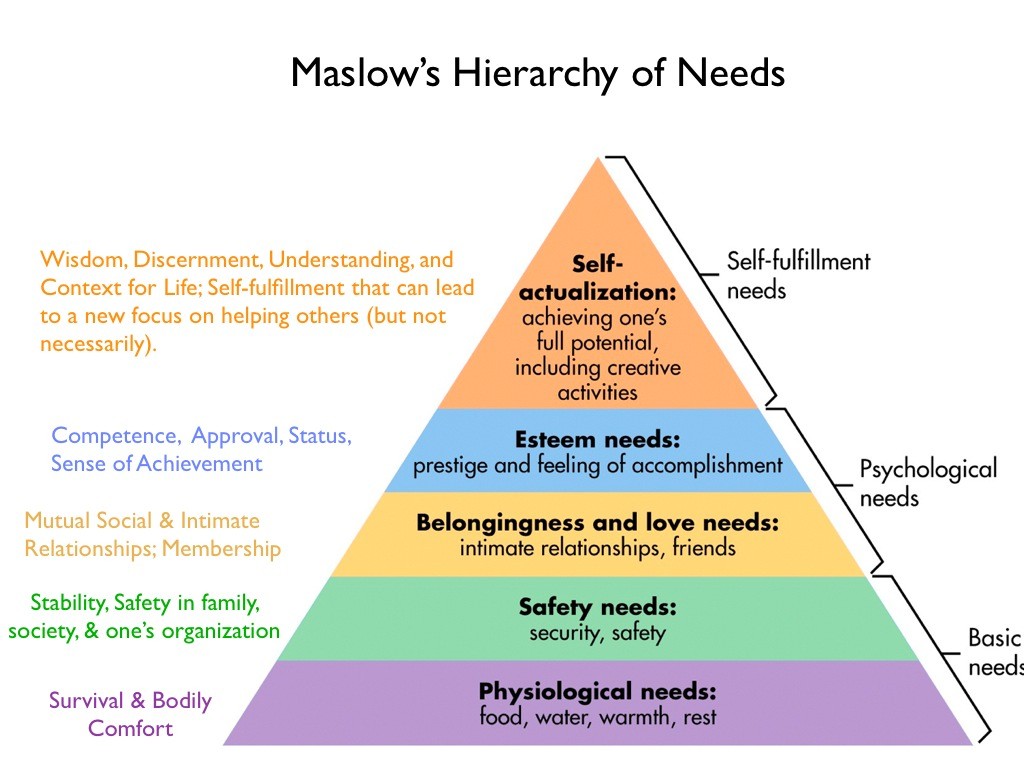 Maslow attempted to identify what needs must be met before we can move onto the next level.  For example self actualisation is not particularly relevant if you are starving to death.

The key needs government should be addressing are in the bottom two layers.  The basic needs.  If you were to write a government charter of responsibilities, it would probably go like this:

But all this comes at a cost.  Governments don’t create money.  The redistribute money. Gerald Ford said:

So we have to pay.  When it comes to paying, we start to have doubts about the extent that we want a government to help.  How much do we want to pay?  So we need some measure of what the government delivers.

This is the test of a government.  How they support those who need support.  If we can achieve that goal, we have the basis of a good government.  While ever we fail to support the needy, we cannot claim good government.  There is still a long way to go in Australia.  We still have gaping holes in how we look after children at risk, provide hospital care, support the elderly and care for those with disabilities.  The Abbott government seems to be focused on this area as a ‘potential budget saving’ rather than as part of their charter of responsibility.

Perhaps one way to look at how a government in Australia, or anywhere for that matter, should work is this.  Let us design a system that addresses all the things we have talked about here.  Government have a responsibility to ensure everyone has food on the plate, a roof over our heads, a place to safely live, education, security and care for those who cannot care for themselves.

Once we have collected enough taxes to provide those things, we can look at other provisions and decide if we can afford them.  Do we need to fund a new road?  How much should we put into the arts?  Do we need to subsidise special interest groups? Can we live without providing tax breaks to individuals through negative gearing? How many ships does the navy need?

I would be inclined to take the provision of basic services out of the hands of government as we know it today, and have it run by the a sort of quasi public service.  People scoff at the bureaucracy of the public service, but on the other hand, they do generally play fair.  They do try and provide a service within the constraints of their budget.  How can you blame the public service for things like not addressing child abuse when we do not give them anything like the budget required to do the job?  Most importantly, they do have a focus that is longer than the next election.

Get some good people to head up the service and a clear budget that allows them to do the job.  Get politicians out of the equation.  Oversight should be from an independent reserve bank type organisation who can dictate to government what they need, to provide a defined level of service to the populus.  A sort of moral judiciary. 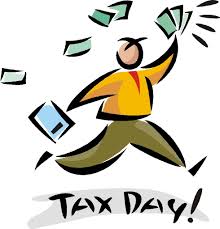 The government gets to raise the money, lobby for improvements in the services provided, and spend what is left over. They do not get direct influence over the provision of services. Perhaps the state governments become the service delivery arms for the provision of services.  Their funding comes from the public service organisation and they manage the expenditure.  It avoids the current state/federal arguments about funding of things like education and health.  The states would need to give up some revenue collection functions to the federal level, but perhaps they keep others to fund local non-essential services.  Perhaps they get a share of federal revenue after essential services are fully funded.

So how does this impact the economy?  It is in the interest of federal government to increase their revenue take.  This will happen in a growing economy so the government has a two pronged approach.  From the essential services end, people will become better educated and more likely to be employed.  From a government perspective, they will be able to focus on legislation and taxes that encourage the economy to grow.  They are no longer pulled in multiple directions between essential and non-essential services.

Would it work?  Who knows.  The way the country is managed today seems to be taking us backwards.  Julia Gillard was trying to introduce things like school funding changes through Gonski and disability support, but Tony Abbott seems intent on removing these improvements.  His approach to providing essential services is cut, cut, cut.

We need to start thinking of another way to look at democracy.  Democracy does not have to be restricted to one form.  There are many forms of democracy, and maybe we need to come up with a new way to avoid removing the ‘common good’ concept from democracy.  As Winston Churchill said:

“It has been said that democracy is the worst form of government, except all the other forms that have been tried.”