This is an article that will reach no conclusions. It is a collection of thoughts someone smarter than me may be able to answer. If you want to be led nowhere, and end up with only a bunch of questions, read on. You have been warned. 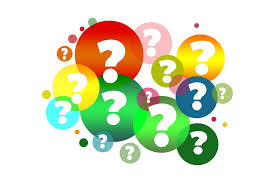 I was listening to a podcast about Cortez and the Spanish invasion of Mexico. I was under the mistaken impression that the Spanish defeated the Aztecs. In fact, the wars were a series of inter-tribal struggles where Cortex used tribal rivalry to form alliances. The Spanish numbers were in the low thousands but the Indian armies were in the hundreds of thousands.

Add in a major outbreak of smallpox amongst the indigenous population, and the country eventually fell to the Spanish. The smallpox killed the indigenous population on both sides. The Spanish had a higher immunity to the disease due to their exposure over centurys. Although the Spanish were superior in terms of cavalry, firepower, armour and ships, it was really internal disputes and smallpox that defeated the Aztecs.

Tribes defeating tribes. It made me ask the question what makes a tribe? If we start at the smallest unit, the tribe can be a family. A group of people drawn together to provide the next generation. Survival.

Ramp up the numbers and you might get to a village. The village has some common goals. These might be protection against others; sharing resources; reduce inbreeding. By banding together they can meet these mutual goals.

Overlay this with the most damaging factor and you get a bigger group. What is the most damaging factor? Religion. My version of god(s) is better than your version of god(s). If each religious group could live with other groups there would be little impact. Unfortunately religion is usually intolerant. One religion wants to stamp out other religions. Tribes and villages coalesce when a single religion evolves. They fragment when different religions are introduced. 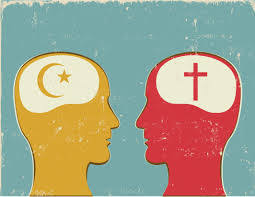 It is not just the “god” aspect of religions that causes concern. Religions also bring ritual and social practices to people. Celibacy; class distinction; sacrifice; patriarchal structures; infallibility to name a few. On the positive side, they reinforce generic social rules such as not killing or stealing; monogamy and laws.

So societies evolve from the family to the village. From the village to the religious and social structure.

What we are creating through each of these stages, are groups of people who feel they belong to some sort of club or society. They usually feel threatened by other clubs. The fear becomes a self fulfilling prophesy. Group A believes Group B want to do harm to them. Group B feels the same. They both fear one another so the potential to take action against the other is there. The slightest trigger will set it off.

Unfortunately most societies are not open and democratic. They almost always rely on hierarchical command and control. This inevitably leads to corruption and self interest from those at the top. The ambitious leaders at social or religious level will fan the flames. One group defeating the other means more spoils to the victor.

Which brings us to countries. How do we decide countries? They are a mix of lands won through war, created  by geographical boundaries such as islands (Australia), purchased lands and divided lands as much of the Middle East became after World War I. Inside each country may be tribes, religions and even families fighting for a chunk of that country. In reality countries are just lines on maps.

Take the classical example of the USA. They purchased land from Mexico as part of the the Mexican Cession of 1848. For $15m they purchased parts of what are now California, Utah, Nevada, Wyoming, Colorado, Texas and New Mexico. Can you purchase land and call it part of a country? Imagine Australia decide to sell Tasmania to New Zealand. Would the people of Tasmania think of themselves as New Zealanders? I doubt it. Yet this is what those in control of countries seem to think can happen. The ironic thing now is that many of the areas bought from Mexico are becoming more Mexican than American. 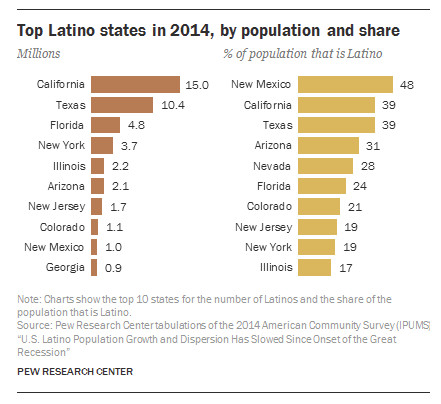 New Mexico has almost reached half the population being classified as Latino. California and Texas have a Latino population equivalent to the population of Australia. The US is just lines on a map. The population is diverse by colour, religion, language and education level. Over the last few decades we are seeing it fragment and start to implode.

So let me ask a philosophical question. If countries are artificial constructs, do countries do more good than harm? That is a question I would not dare to answer.

Now, let us move on to a phrase used quoted in conversation by all sorts of countries, religions and associations.

“All men are created equal.”

If all men (and I use “men” in the generic sense to include women and children)  are created equal, why do we treat different groups of men differently? Each country is a sort of a cage. The citizens of each country are locked in a cage and treated in a particular way. Certainly in Australia we treat them relatively well. In other countries, they are treated in a way we could never accept in Australia. How can all men be equal if we allow some men to die from hunger while Australians complain about the price of avocados?

Which brings us to immigration. If all men are equal, why should we not allow all men to live wherever they want? Why constrict the place a man and his family can live by borders?

Ahhh! It would have a negative impact on our way of life if we let everything even out. So do we have countries to safeguard a standard of living?

I am not being hypocritical in drawing the conclusion in the previous paragraph. I have to admit being part of the problem. I do not want to suddenly throw the border gates open in every country. I do however believe that we should be working towards a more equitable spread of the world standard of living. Trying to get the balance between lowering our standard of living, and the rate of bringing up the standard of third world nations is the trick. I have no answers other than to steer the middle ground. Neither cut back on immigration, nor take everyone who wants to migrate. It still leaves those who claim all men are equal in a contradictory position.

Now what if a part of a country wants to leave that country? It is happening in Spain at the moment. If all the citizens of the country are equal, how can a government stop a group leaving, if the majority wish to do so? Brexit is OK but Catalan is not? In 2011 South Sudan succeeded from Sudan. Everyone was cool with that. Now Catalan wants to succeed from Spain and blood pressure is rising across Europe. Can a country’s borders become fluid? Borders that change regularly.

At a idealistic level, it seems to make sense. The problem is that countries are not designed for change. Witness the issues with Brexit. Would it lead to a tribal society as parts of Afghanistan are now? Would it lead to more autocracies? Is it a threat to what little world peace we currently enjoy. Is it feasible in the era of nuclear weapons? 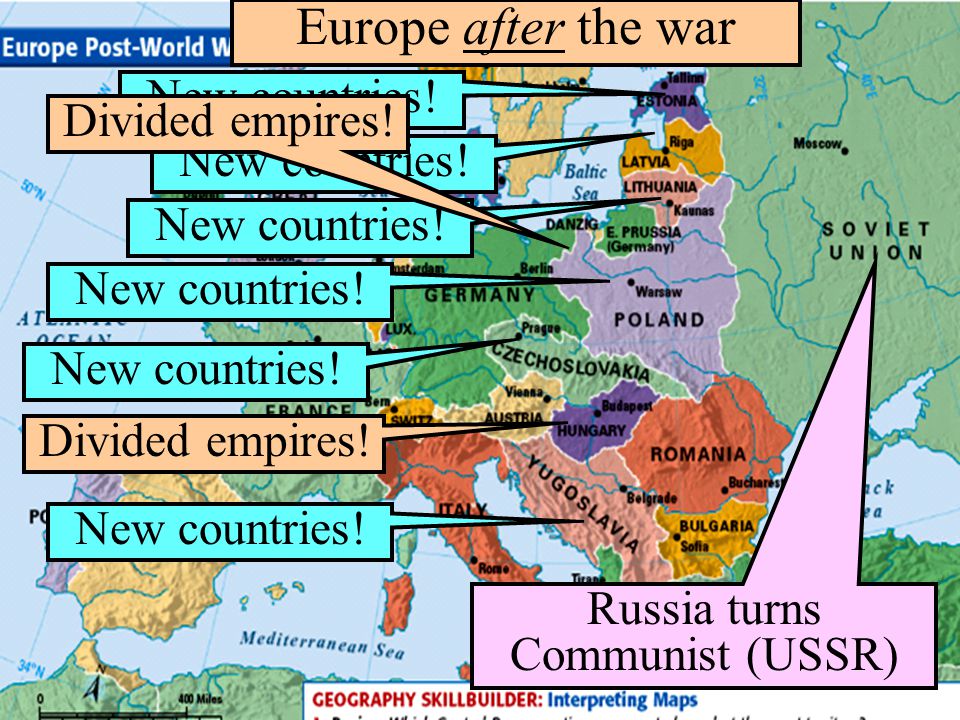 Europe after World War I

Or what if we go the other way, and combine countries. Does that make sense?

Imagine Australia and Indonesia becoming one country including everything in between. Assuming we could sort out how to form a government, could it ever work? The only example in recent history I can think of is East and West Germany. A few decades down the track, it is progressing and all indications are that in a few generations it will be a success. Is this the way to go, even in incrementally small steps?

Countries mean each society develops their own cultural profile. How do we combine them all into country – Earth? How do we break down borders and regional social norms to form a single world social order? Is it something we should be striving for?

The United Nations is built on the premise that all men are created equal. Do we really believe that or do we believe some men are destined to be born superior to others? That sort of thinking leads us down the path of Germany circa 1939.

I said this article would just pose questions. I have no idea what many of the answers are to the questions I pose. What I do know is that before we can address issues such as world poverty, population control, climate change and mass migration, we have to understand the concept of countries. We have to get countries to understand there is something bigger than the land within their borders. Is that even possible?

Maybe in 500 years time, the people of the 25th century will look back at us and laugh at our attempts to build walls around a piece of land and call it a country.